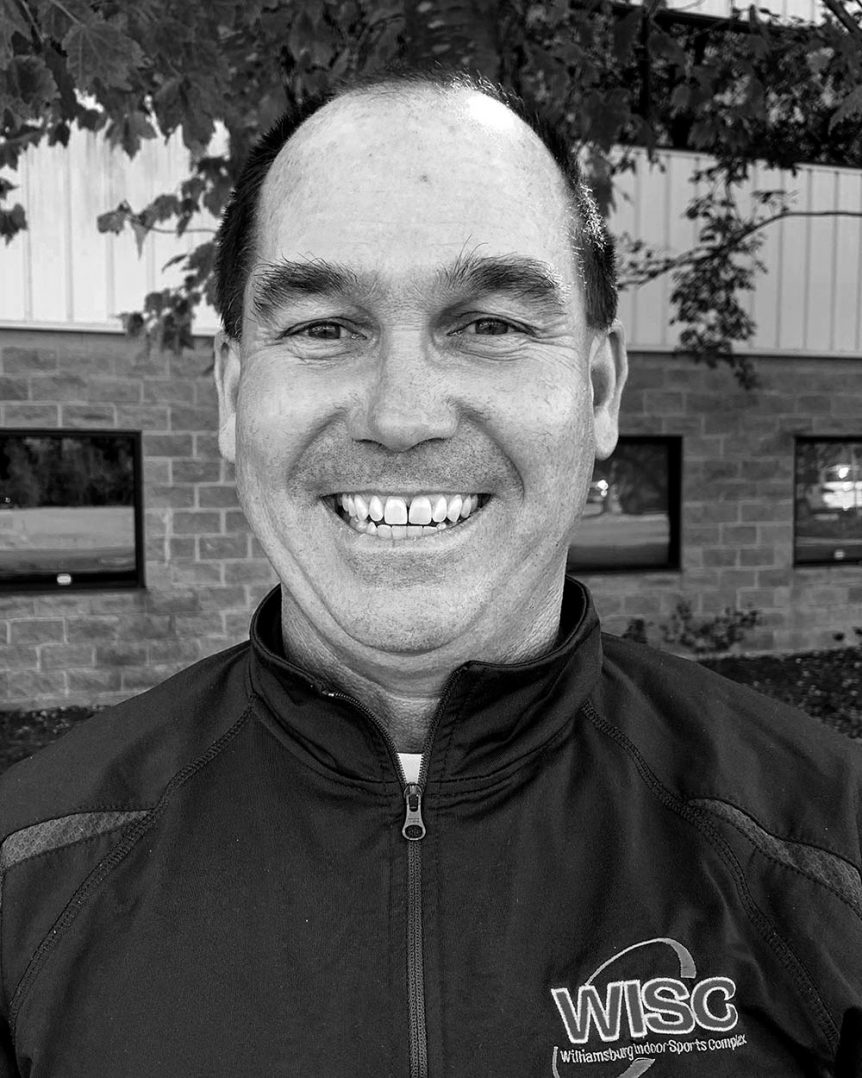 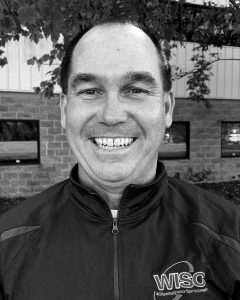 Williamsburg native, Chris Haywood, is the President of the Williamsburg Indoor Sports Complex (WISC) which he has led since they opened in 2000. Chris played soccer at Lafayette High School, where he scored 100 goals and was a Parade All American. He graduated from Old Dominion University where he played soccer for 4 years and was an NCAA All American. After he graduated, he was drafted to play professional soccer for the Baltimore Blast. He came back to Williamsburg and started organizing and coaching youth soccer camps as well coaching the varsity soccer team at Walsingham Academy and Lafayette. His love for soccer and his entrepreneurial spirit collided when he and his partners opened the WISC. Chris wanted to create a safe, climate controlled atmosphere where families could come, rain or shine, to bring their children to play and learn. Twenty years later, the WISC has grown to over 100,000 square feet and houses a fully licensed preschool and before & after school program, aquatic center, indoor family adventure zone, state-of-the-art fitness academy as well as two gymnastics facilities and impressive soccer turf fields. Chris is stepping out of his comfort zone to help bring awareness to and help raise funds for Literacy for Life & Big Brothers/Big Sisters of the Greater Peninsula, backed by a ton of support from his WISC Family! 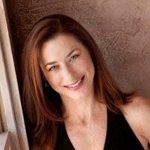 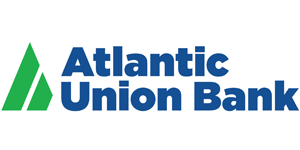 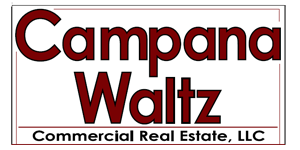 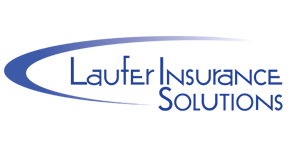 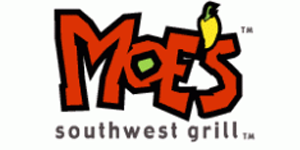 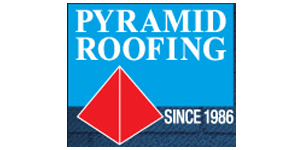 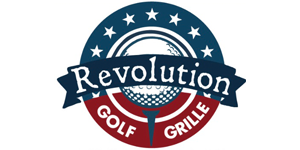 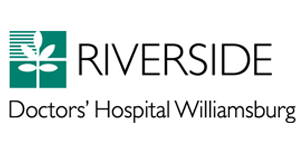 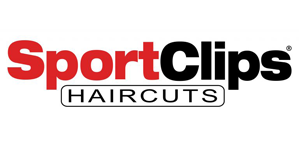 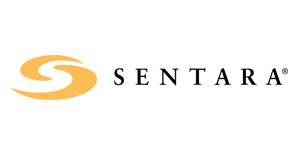