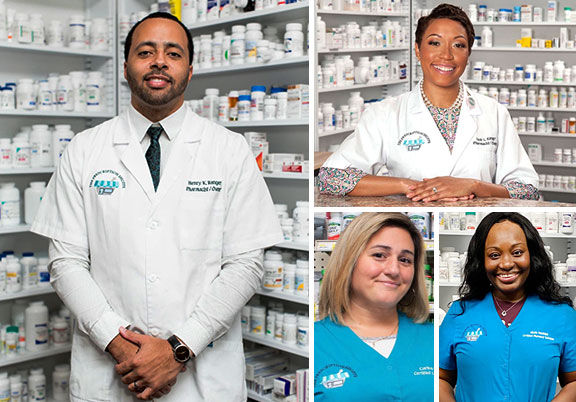 We all know that 2020 has been a roller coaster ride to say the least. Our team name serves as a reminder that no matter the ups and downs you may be going through, never stop dancing!

The Prescription Shoppe is a locally grown, and family owned full-service pharmacy. Since opening its doors in March of 2019, The Prescription Shoppe has made quite an impression on the Greater Williamsburg area. Not only do they pride themselves in bringing back true patient care, but they have also totally embraced the opportunity to engage with their community. The owners, Henry & Jade Ranger, set out to have an independent community pharmacy where their patients could feel right at home; hence, their motto: “Where you’re not a customer, you’re family!” The Rangers, along with their knowledgeable and personable staff, aim to improve the overall health outcomes for their patients and customers. Together, they are having a positive impact on Williamsburg, and reminding folks what it means to support local! 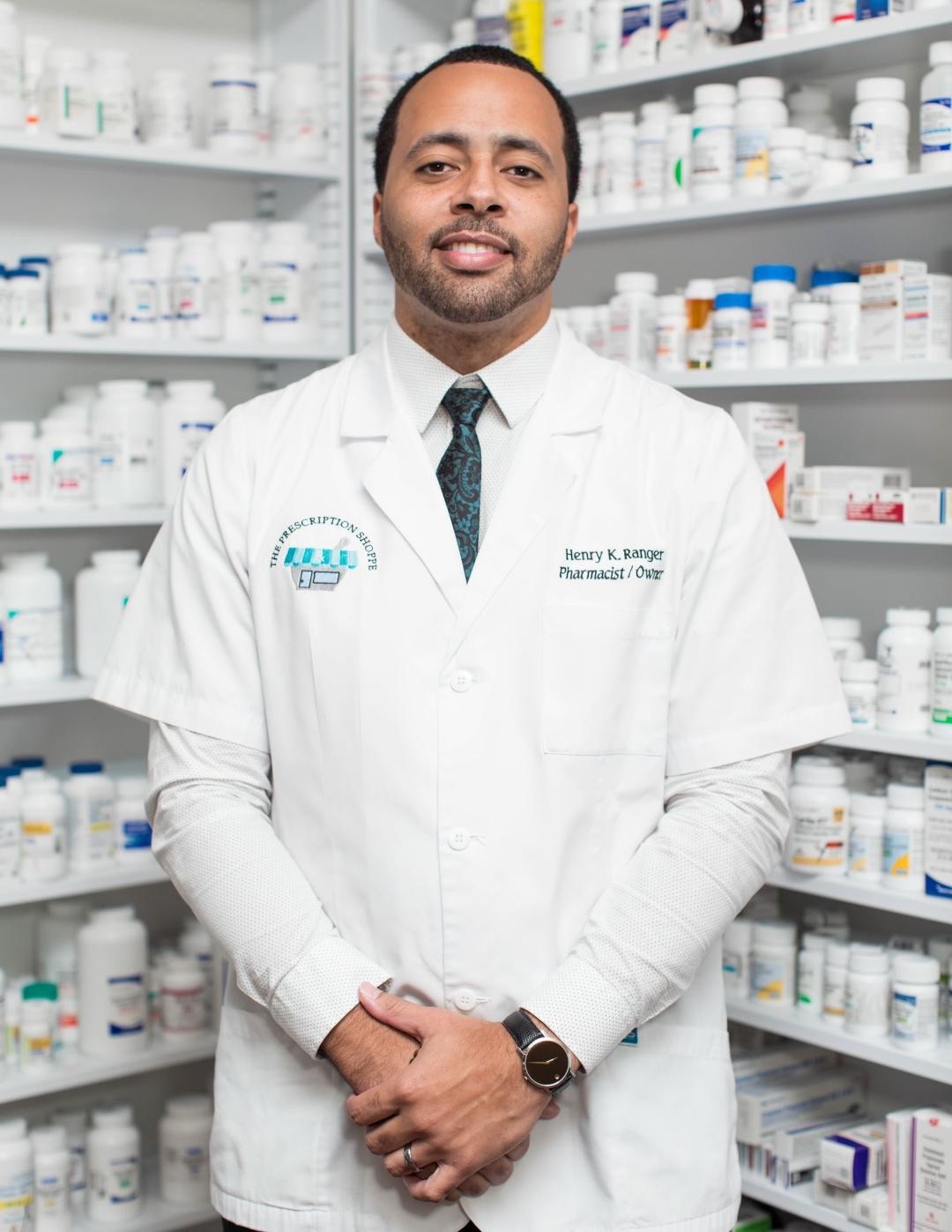 Henry Ranger was born in the beautiful town of Beaufort, South Carolina; just 30 minutes outside of the Hilton Head area. He graduated from Hampton University School of Pharmacy with honors in May of 2011. After graduation, Henry moved to Williamsburg with his future wife, Jade; they married at Kingsmill in June of 2012. Since then, Henry and Jade have not only built their home in Williamsburg, where they raise their two little boys, Jacob (7) and Joshua (3), but also their very own small business. Shortly after beginning his career, Henry became extremely involved within the community and always goes above and beyond for his patients. His motto is, “Every pharmacy has medications, but what sets them apart from one another is the customer service that is provided.” He is also an active member of his fraternity, Omega Psi Phi, fraternity, Inc., and participates in community service on a regular basis. Henry loves all things sports, and can be found playing basketball or tennis in his free time. 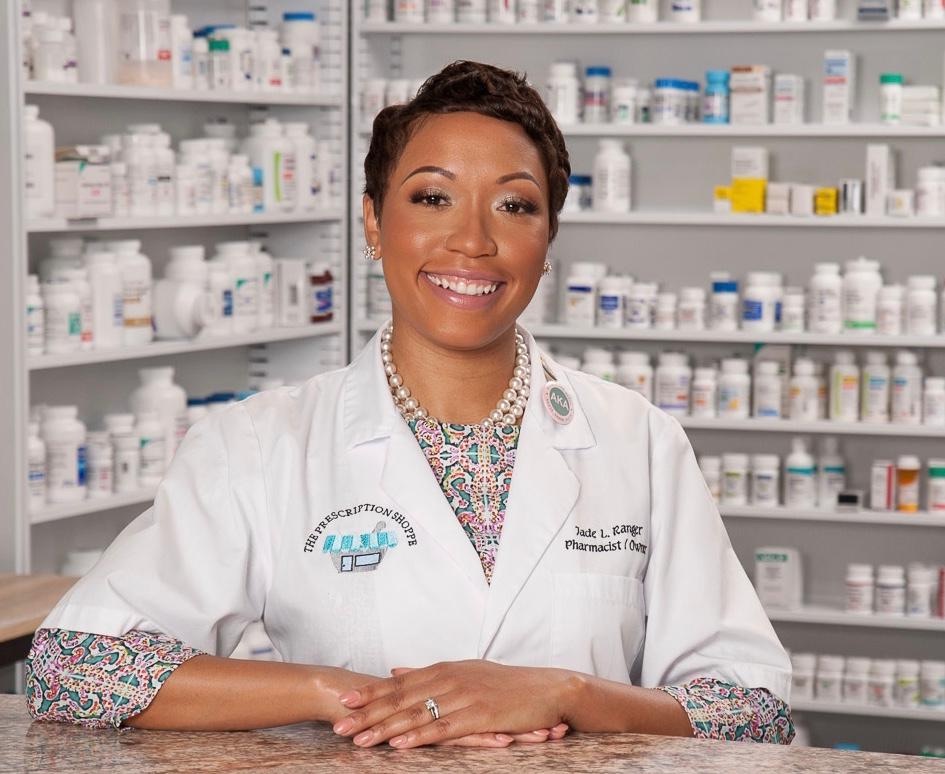 Jade L. Ranger was born and raised in Bowie, Maryland. She met Henry in her 2nd year of pharmacy school at their alma mater, Hampton University; and after a year of courtship, he proposed. While Jade has been a pharmacist for almost 10 years, and is very active at The Prescription Shoppe, her first priority is their family. Jade always says that, “team work makes their dream work.” Her community service includes: being a mentor for the L.O.V.E. (Ladies of Virtue and Elegance) Ministry at New Zion Baptist Church, chairing the Women’s Health & Wellness committee for her sorority, Alpha Kappa Alpha, Sorority, Inc. Lambda Lambda Omega Chapter, and participating in a Be the Bridge small group to address racial reconciliation within her community. She loves to read, watch movies, and can be seen jogging around her neighborhood for physical activity. Jade has no formal dance experience, but began cheering in the 7th grade and continued throughout high school, and her first 3 years of college at Hampton University. She looks forward to channeling her former cheering days when learning dance routines was a part of her everyday life; and as her team’s captain, she is super excited to participate in this year’s Dancing with the Williamsburg Stars!!! 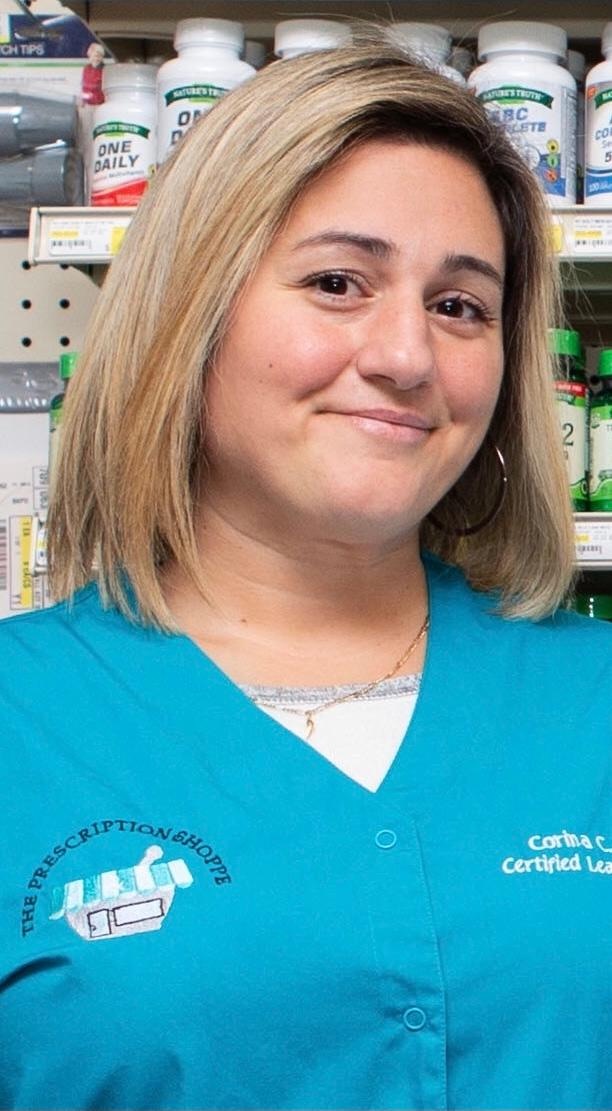 Corina Rosso was born in Pittsburgh, Pennsylvania, where she spent the majority of her formative years. When she was in the 7th grade her family moved to Williamsburg, Virginia. She graduated from Jamestown High School, and then immediately began her career as a pharmacy technician. Corina has worked for both independent pharmacies and major corporations in the past. She is nationally certified and currently has almost 20 years of experience in her field. In 2019, Corina decided to return to her roots in independent community pharmacy, and joined The Prescription Shoppe as our Lead Pharmacy Technician. She brings a wealth of knowledge, with expertise in third party billing and reimbursement, as well as compounding and inventory management. Corina enjoys reading, traveling, cooking her favorite Italian dishes, and doing occasional TikTok videos with her kids. She lives in Williamsburg with her high school sweetheart, James, and their four children: Vanessa (13), Layla (11), Dominic (7), and Brianna (5). Her presence is invaluable and we are so thankful to have her as a member of our “pharmily!” 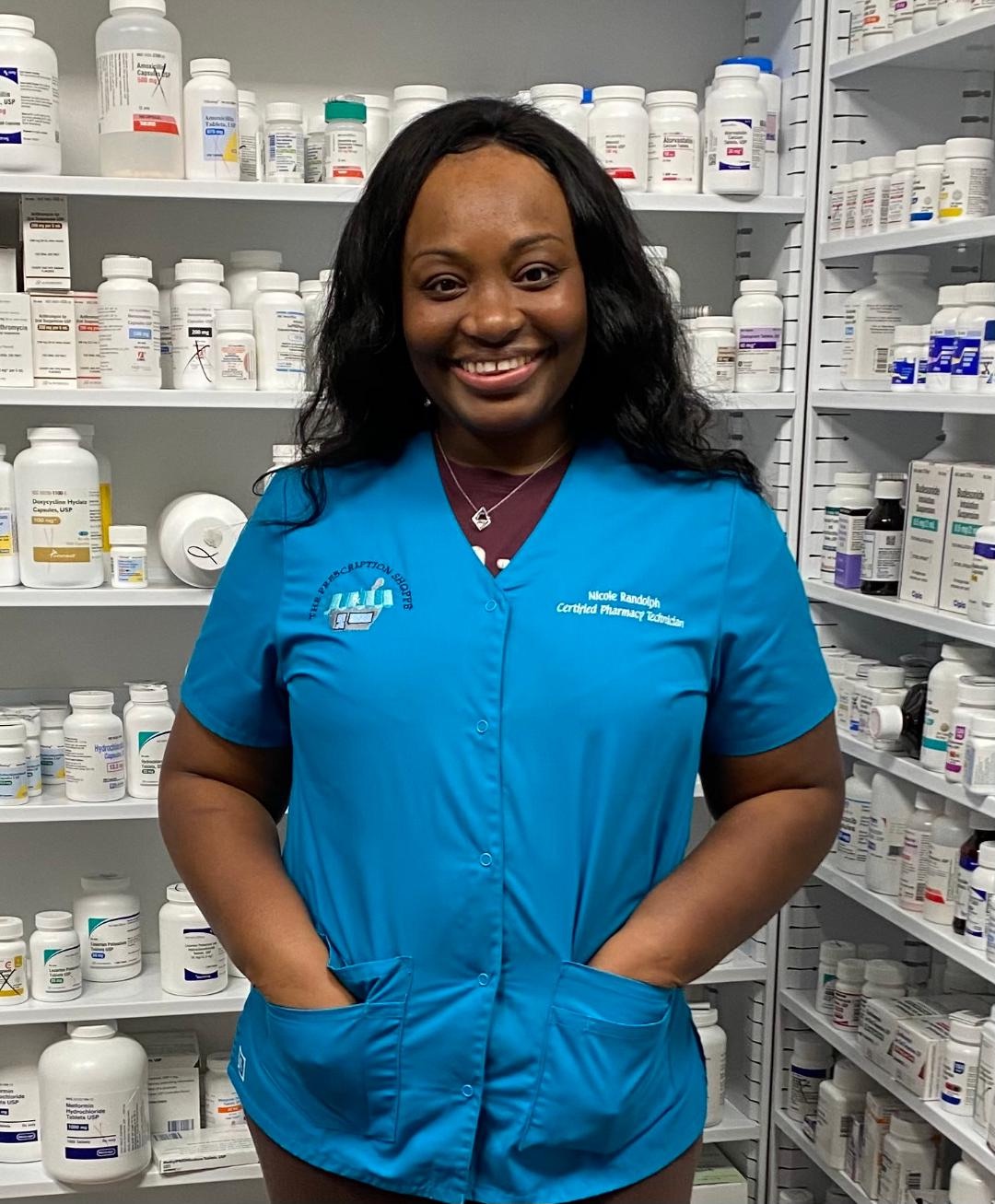 Nicole Randolph was born and raised in Bridgeton, New Jersey. She moved to West Point, Virginia in 1996 and eventually relocated to Williamsburg this past May. Nicole has been a state certified, pharmacy technician since 2008, and has previously worked for West Point Pharmacy, CVS and Wal-Mart. She joined The Prescription Shoppe team at the end of February 2020, and has been an asset ever since. Her bubbly personality and warm smile allows her to connect with patients, while making them feel right at home. Nicole also specializes in processing immunizations, compliance pill packaging, and over-the-counter inventory management. Not only is Nicole a hard worker, but she is determined to achieve her goals. She is currently pursuing her Bachelors of Science in Health Administration at the University of Phoenix, while working full-time and being a mother of four: Mekai (16), TreyVaun (14), Ayden (8), and Brooklyn (4). Nicole lives here in town with her children, surrounded by her family. In her free time she enjoys writing poetry and preforming spoken word. She has been a joy to work with, and a great addition to The Prescription Shoppe.

Donate to a Team