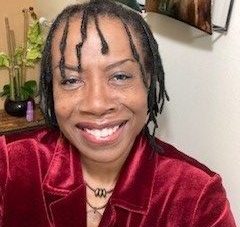 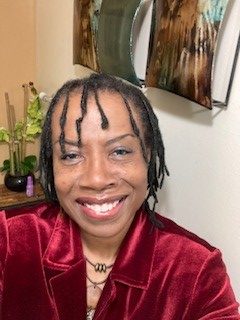 She won contests at the Stardust Ballroom, The Roxy and Copacabana. While honing her Jazz Dance skills at the Broadway Dance Center under Sue Samuels and Frank Hatchett, she helped to warm up the NYC Marathon Runners before their race.An RYT-200 Yoga Instructor Certification and training through Zenya Yoga Academy, in Newport News, led to teaching her self-created “YogaDance”, the blending of yoga and Latin Dance.Dede is a Dance and Yoga Instructor. She is the owner of byDzign LLC, and is the Founder and Executive Producer for D&C Dance Community; Dede teaches at Hampton University OSHER Program, Downing Gross Cultural Center, Two Left Feet Dance Studio and taught at CB Dance Studio in Yorktown for seven years specializing in Latin Dances.

This is Dede’s second choreography piece for Dancing With the Williamsburg Stars. This time performing as a Pro. She enjoys mixing her passion for dance and helping worthy entities in getting the funds to help others. 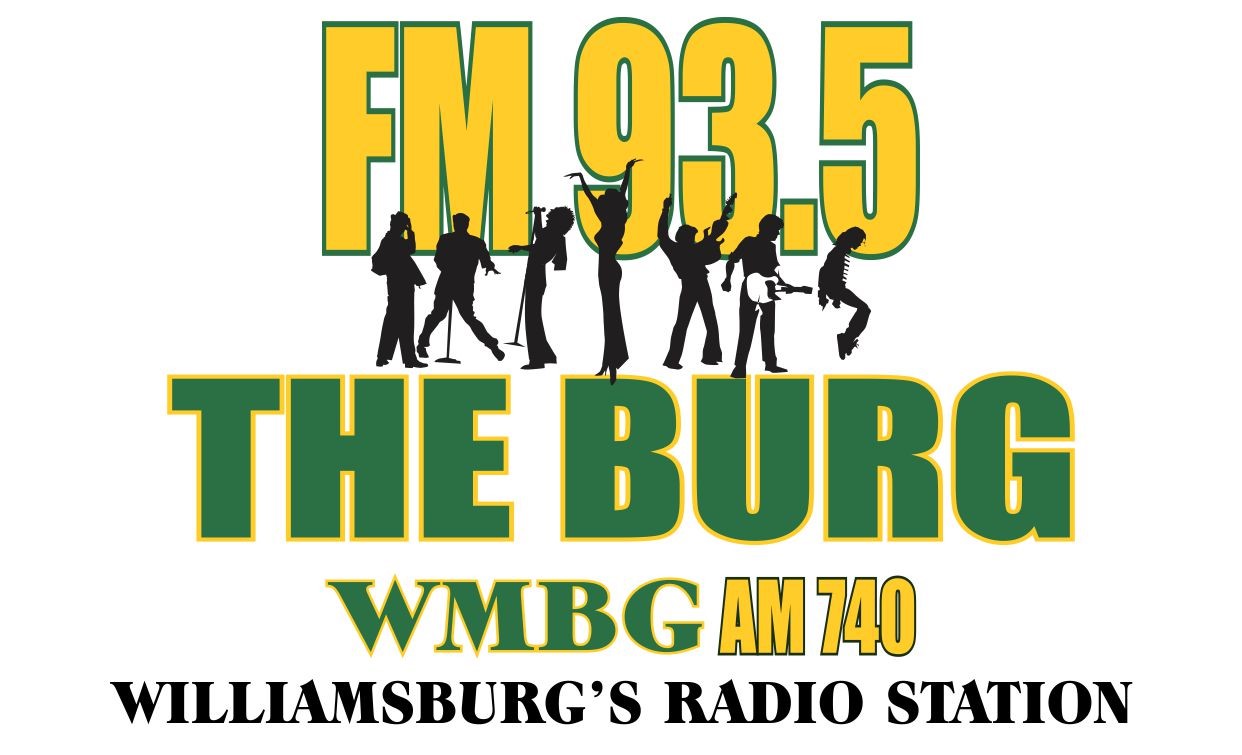 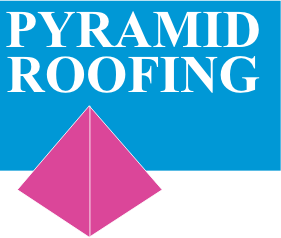 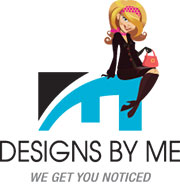 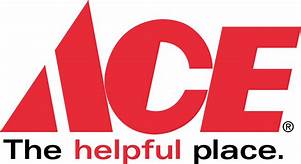 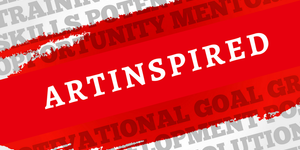 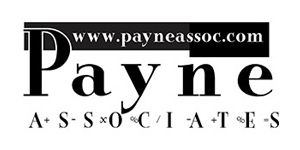